Michelle graduated from the Midwifery Education Program at Ryerson University in 2004 and has been practising midwifery in Waterloo Region since then. She was Head Midwife at Grand River Hospital from 2008-2010 and has been active in numerous hospital committees including the Reproductive Committee, the Midwifery Quality Assurance Committee, and Perinatal Committee.

Addressing the health care needs of underserviced groups in Waterloo Region has been a focus of Michelle’s since 1997. She was one of the founding Board Executive members of the Kitchener Downtown Community Health Centre (KDCHC) and helped establish community programs such as Breastfeeding Buddies.

Prior to being a midwife, Michelle has a previous joint honours degree in psychology and anthropology. She also worked for 10 years with the Canadian Red Cross Society Waterloo Region providing community home care and sat as a member on their Joint-Occupational Health and Safety Committee.

Michelle has a passion for providing midwifery services and holds dear the three principles of care — informed choice, choice of birthplace, and continuity of care. She was also an enthusiastic consumer of midwifery services when she gave birth to her own two children. Michelle looks forward to working with you and your family.

There are no upcoming events. 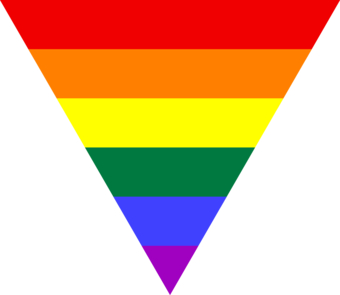